For 20 years, LisaMac has been an instructor and mentor to many a studious pupil. She goes to extensive lengths to bring out the creativity and musical color of each students’ voice. It doesn’t matter the level of skill, Lisa encourages and demonstrates how to connect the inner musician to the musical performance and bring life to a piece.

Lisa is a vocalist, instructor, entrepreneur, and international recording artist. Though she’s received formal classical training, she enjoys and performs a great variety of styles.

With boundless experience, she aims to share all she’s amassed with her students. Lisa has been a member of countless groups starting in her teens, including choirs, ensembles, duo groups and gospel performance choirs. She also enjoys genres like jazz, classical, reggae, funk, soul, rhythm and blues, and rock n’ roll bands.

As an alumna of Nova Southeastern University, she holds a Bachelor of Arts in Vocal Performance, Bachelor of Science in Psychology and a Masters of Science in Criminal Justice, with a concentration in Behavioral Science and Forensic Investigative Technology.

Currently, Lisa spearheads You’re On! Inc. and Showplace Performing Arts Academy & Theatre, seeking to change lives through the World of the Arts. She is also the lead singer for Sweet Nothings Band, where the group performs classic rock and pop tunes.

LisaMac is an international recording artist who’s voice has been admired in over ten countries. While her music can also be found on Amazon Music, she’s been featured on various television shows like MTV’s ‘True Life‘ and ‘Joking Off’, Fuse TV’s ‘Absolute Dance‘, ‘Melania & Justin’, as well as ‘RuPaul’s Drag Race’, ‘Grossbusters’ and ‘Say It in Song’. Her latest projects have yet to be completed, but this songbird will sing it first right here–stay tuned! 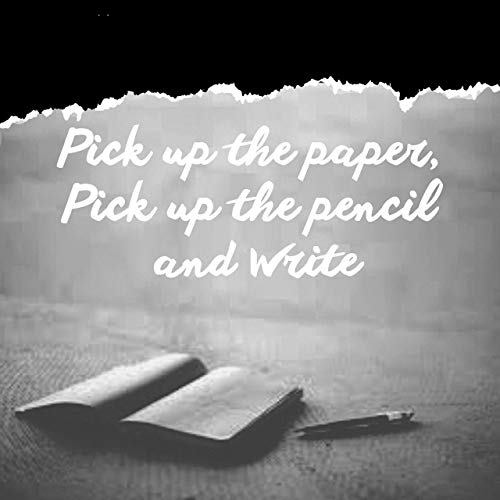